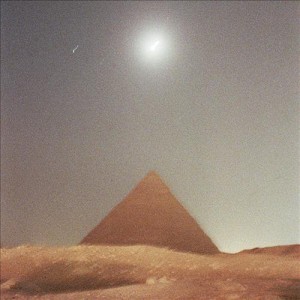 This is an exclusive Record Store Day 2013 release and will be available to purchase from us after 20th April 2013 (If stocks allow).

Bardo Pond return with a special release for Record Store Day in the form of a limited edition 12″ featuring their explosive interpretations of Funkadelic’s “Maggot Brain” and Pharoah Sanders’ “The Creator Has a Master Plan”. With “Maggot Brain” running to over 21 minutes and “Creator…” at fifteen minutes, these are epic performance pieces, taking the listener through a range of emotions as the band explore their innermost creativity.

“These tracks represent the apex of sublimity for us. They are archetypes for our way of making music. They both offer the listener a mainline to an emotional epiphany that can only be experienced through listening to these very songs. Through seemingly minimal means, gut wrenching tones and glorious repetition, a gateway opens, endorphins are released, illumination is attained. We stand in the light emanating from these Pyramids of Sound. We humbly rolled them up in the Lemur House as a form of pilgrimage. Please partake. Thanks. 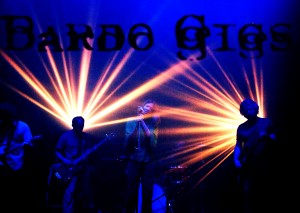 Gigs to be posted soon! 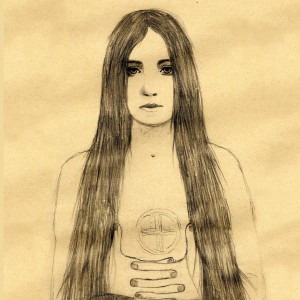 It’s been three years since Philadelphia’s psych surgeons Bardo Pond gave us something new – not that we need anything new necessarily, because their back catalogue is pretty exemplary. I’ve always thought the five-piece has been one of the most underrated bands of its ilk in the past decade. Fire Records can only bolster that claim, by lovingly reissuing 2006’s Ticket Crystals in a LP-only edition. Double vinyl and adorned with Joy Feasley’s new artwork, the album typifies the calculated yet fluid doom template that unrelentingly drives their sound, yet also showcased the pastel undercarriage that lightens the load enough for it to become immensely immersive rather than bludgeoning.

I realise this is a Sunday, but seeing as this is a stellar reissue I thought I’d give a special edition of “Friday Cover Up” to include the cover of the Beatles’ ‘Cry Baby Cry.’ Originally recorded for and broadcast by the BBC as part of their commemorations of the 25th anniversary of John Lennon’s death, it exemplifies the whole point I crafted the Cover Up segment in the first place. Taking great music and imbuing it with their own personality to craft a unique vision, this is Lennon in an iron lung filled with cryogenic fluid and absinthe.

And here is another Ticket Crystals classic…

Pre-order Ticket Crystals here. The band aim to release a new record in the latter stages of 2013, whilst also planning to release an exclusive 12” covers record for Record Store Day, so we haven’t heard the last of this stellar band.